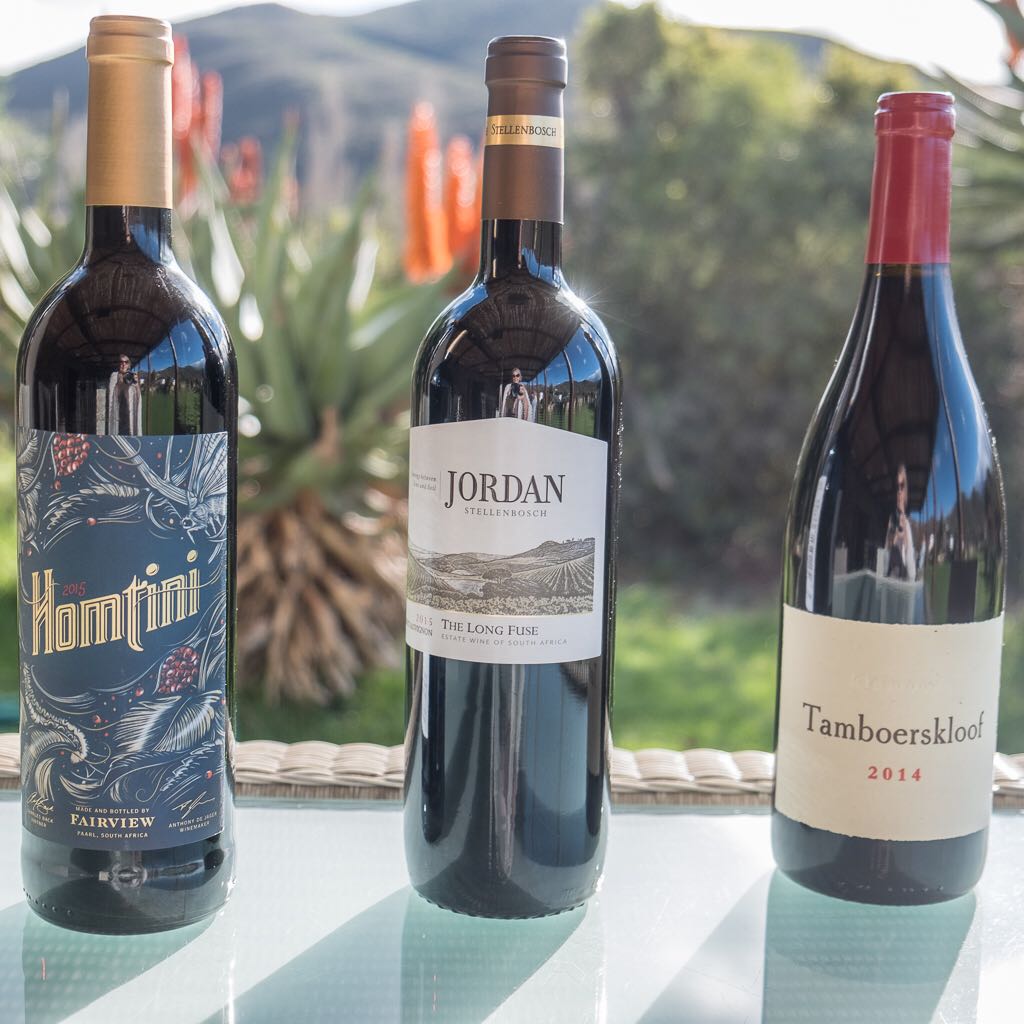 Mymering Guest House, located some 10 kms outside Ladismith and situated under the majestic Towerkop Mountain in the fertile Dwarsriver Valley, was an ideal location for a weekend winter break with friends and hosts Penny and Andy Hillock.

With nine very differently themed guest suites to choose from, walks through the vineyards showing their autumn leaves, delicious three course dinner alongside roaring fires, I chose three of the following wines to feature over the weekend.

According to the information at the back of the Homtini bottle, Homtini translates as a ‘difficult passage’ in the long-forgotten Khoi language.

In honour of the pioneering spirit of the chief winemaker, Anthony de Jager’s ancestors, the Rabbolinis, from Northern Italy, who immigrated to South Africa and traveled the awesome Homtini pass near Knysna before settling in Gouma, a deserted settlement.

The wine is made up of 41% Sangiovese, 41% Merlot, 15% Cabernet Sauvignon and 7% Shiraz, from the Fairview’s Darling vineyards.

Red and black fruit on both the nose and palate, with well integrated tannins.

Jordan Wine Estate, on the outskirts of Stellenbosch, situated in the Stellenbosch Kloof, harnesses the cooler Mediterranean climate with maritime influences from False Bay and the refreshing breezes from the West Coast’s Benguela current.

The Jordan Long Fuse Cabernet was so called because of the sub-surface granite boulders on the Jordan Estate that had to be evacuated and blown up with dynamite to create the right soil condition for these vines. It is alleged that one of the boulders required some 300 charges.

Unlike the previous vintage which was sealed under screw cap, the newly released Cabernet Sauvignon 2015 is believed to have superb ageing potential and so it has been locked with a pre-tested cork.

100% Cabernet Sauvignon with savoury, dark fruits and earthy notes on the taste, is a big bold wine with elegant tannins.

Kleinood, lies nestled in the Blaauwklippen Valley, is an Afrikaans word from Dutch and German origin meaning small and precious and that is what the charming farm is, which produces the Tamboerskloof Syrah.

The 2014 vintage is made up of mostly Syrah with 2% of Mourvèdre and Viognier respectively.

Colour-wise, there is the familiar crimson red hue. On the nose there are lots of red berries, black pepper and cloves, with a well- balanced palate showing strawberry flavours and spices, with a hint of coca. 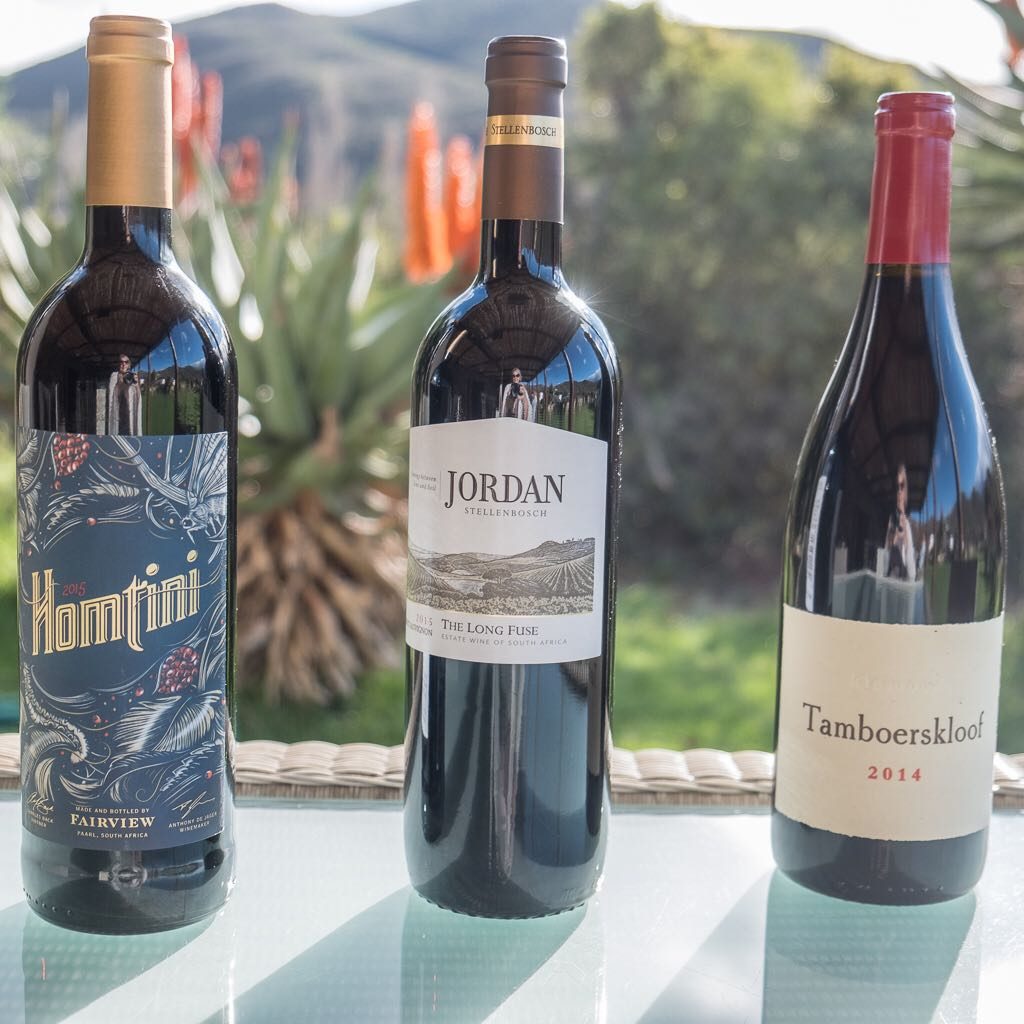 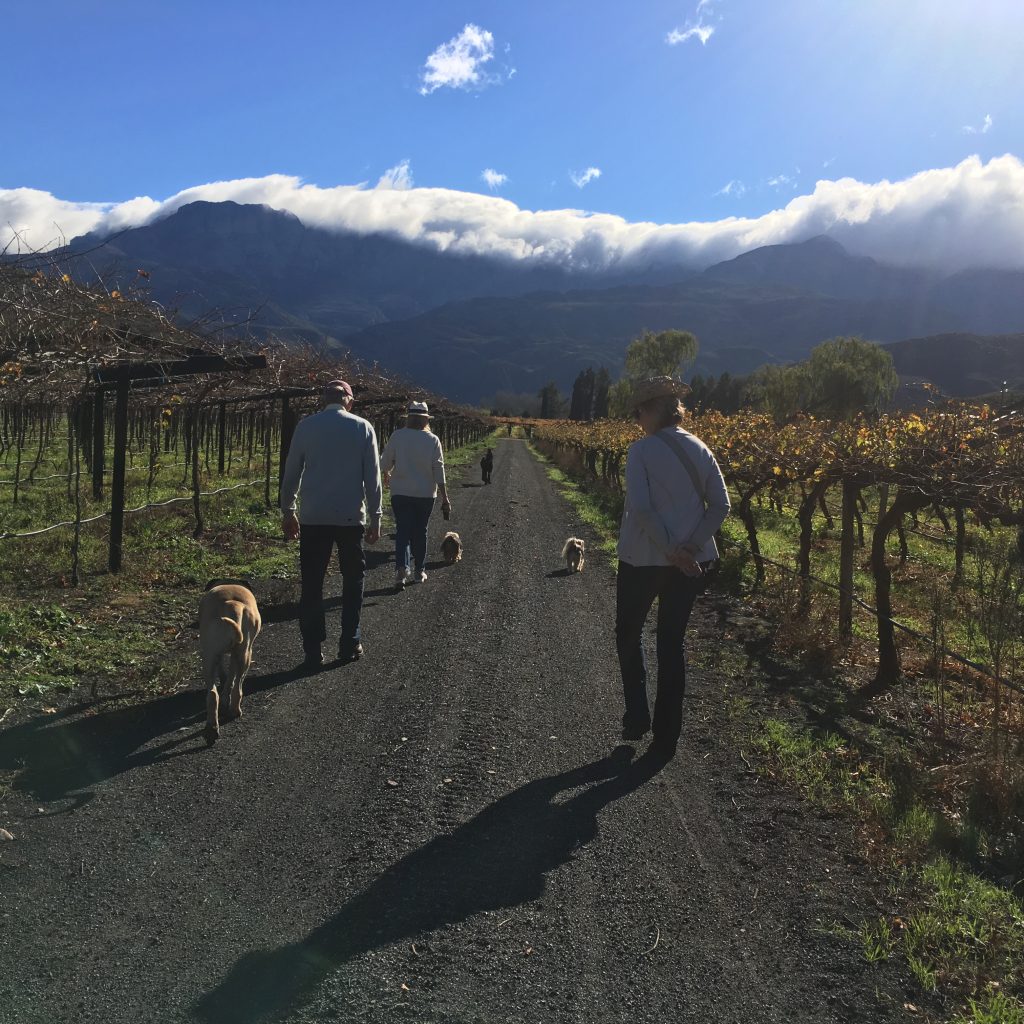 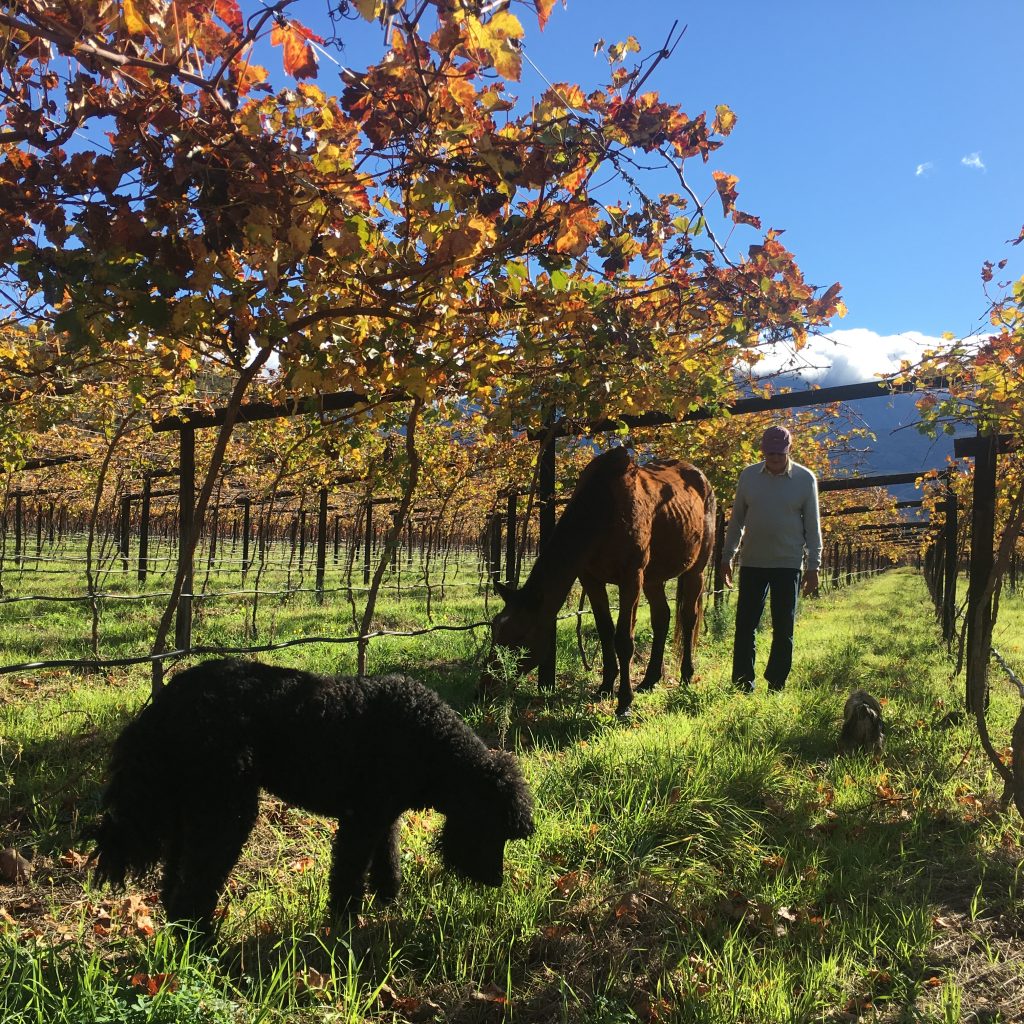 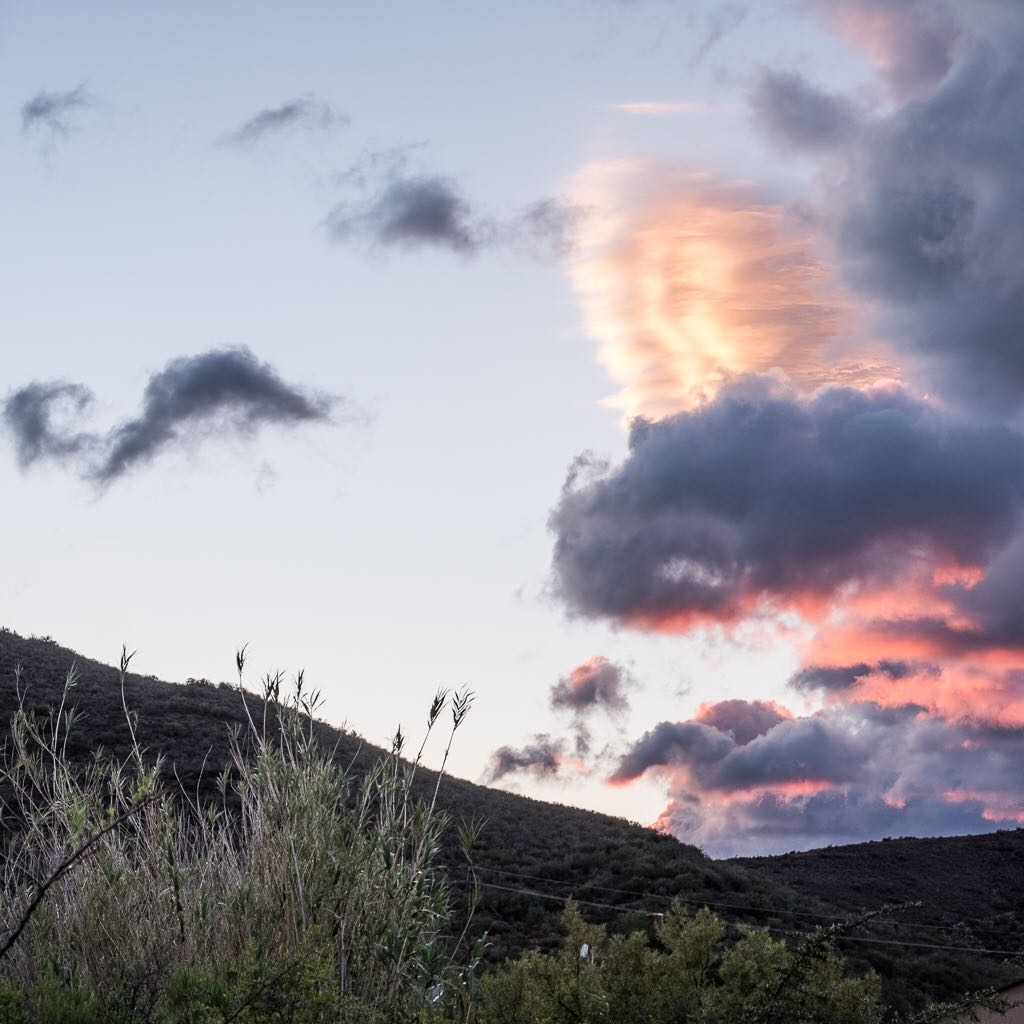 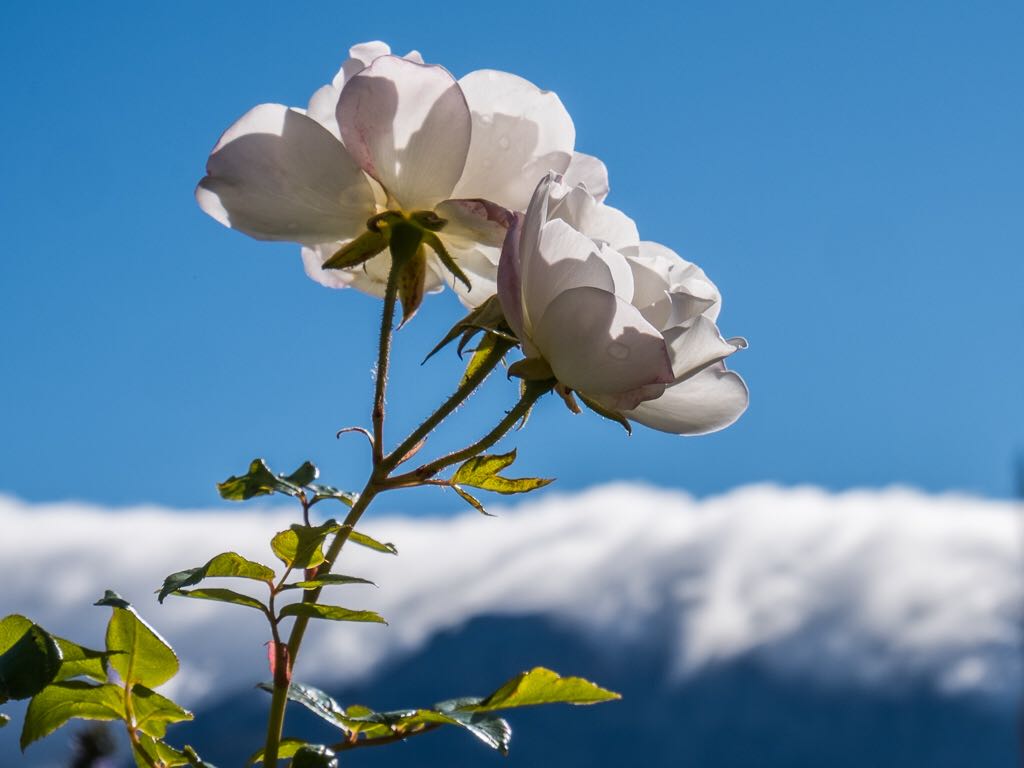 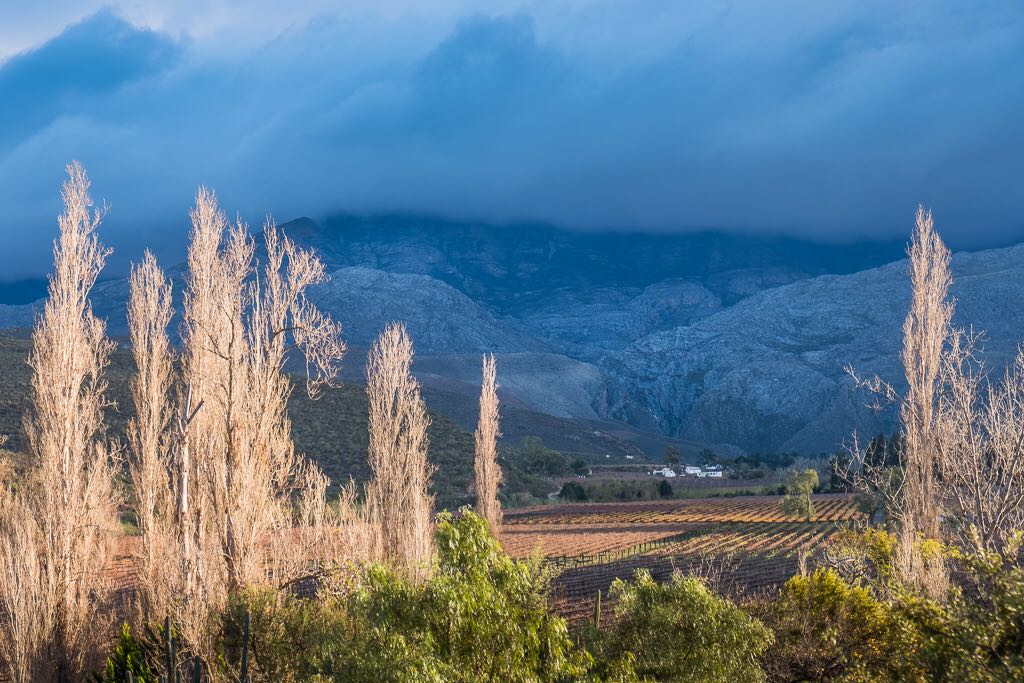