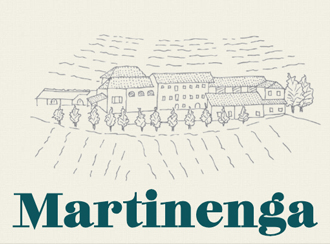 Holidays exploring the wine regions of Europe are both exciting and somewhat frustrating for the novice to the region.

Unlike the Western Cape where one can stroll into most of the wine estates, appointments have to be arranged to visit the more sought after wineries of France and Italy.

Deciding on the Piedmont region, which is situated in the northwestern corner of Italy, for my 2015 trip proved a challenge of what to see and where to stay.

Piedmont is often called the ‘Burgundy of Italy’ and besides producing some of the most famous wines such as Barolo, Nebbiolo, Roere, Barbera, Dolcetto and Arneis, it is also an outstanding gastronomy destination, with the Slow Food Movement having started in this region.

With some assistance from friends in the wine industry in South Africa, this is what I have gleamed from my 6 day stay in the region and what I can recommend.

The day time flight out of Cape Town to Dubai on Emirates confuses the body somewhat, but unable to sleep it allows you to catch up on the movies one has been meaning to see – ‘A Royal Night Out’ and ‘Women in Gold’ were particularly worthwhile.

The flight was crowded and the air stewards more irritated than normal. What was impressive though was the delicious M. Chapoutier red wine on offer in economy class.

Dubai International Airport at midnight was as frenetic as ever and with the rand exchange rate being what it is at the moment, not an attractive option for duty free shopping.

Milan Terminal 1 is as efficient as any major European terminal – everyone speaks good English and the luggage trolleys are free, unlike in France.

Getting from Malpensa airport to Turin is effortless. At a cost of €22 one way, the tickets are purchased at the BusItalia kiosk at arrivals and the luxury coach takes just under two hours to reach the destination.

Staying in the NH Hotel centrally situated in Torino, is a very comfortable option, as the hotel has all the modern trappings, which a has a wonderful square just a few minutes’ walk away from the hotel, with a few quaint dining options.

Duomo di San Givanni, Turin’s cathedral is the city’s only surviving Renaissance Building and contains one of the most evocative and controversial relics in Christendom – The Holy Shroud.

Mole Antonelliana which houses the Museo Nazionale del Cinema and has some superb views of Turin and the distant mountain, if one has the patience to wait in the lift queue for over an hour.

Made from 75% Chardonnay, 10% Pinot Blanc, 15% Pinot Noir and then blended with 20% of the these varietals from the best varietals of the reserve wines from the best vintages and with 4 grams a litre of dosage, it makes it quite a dry champenoise styled bubbly. Lots of fresh crisp bubbles with a creamy palate of toast and cream, with some delicious tastes of slow emerging lemon fruit.

The visit to the Langhe region of Italy, introduced me to the wonderful high-quality wines that this region is now producing and is well known for.

The best way to explore the Langhe region, a sprawling region, with lots to see, is by car. Leaving Turin we took a taxi from our hotel to the Turin Caselle International Airport at a cost of Euro 40, where we picked up our hired car, with a Garmin. The trip from Turin to Alba is approximately 121 kms and our journey took us just over an hour.

We chose Hotel Langhe, situated in the outskirts of the charming town of Alba, which sits in the middle of the Langhe and Roero wine areas, as our base.

Hotel Langhe, an old restored farmhouse with a small charming hotel, has spacious and comfortable rooms, with outside patios, which have magnificent views of the mountains and surrounding vineyards. The real charm of the hotel is the tranquil setting and the very personalized service on offer from the hotel staff, which included great recommendations on the local restaurants.

For those more energetic there is a small gym with modern equipment and a beautiful pool at the end of the garden. 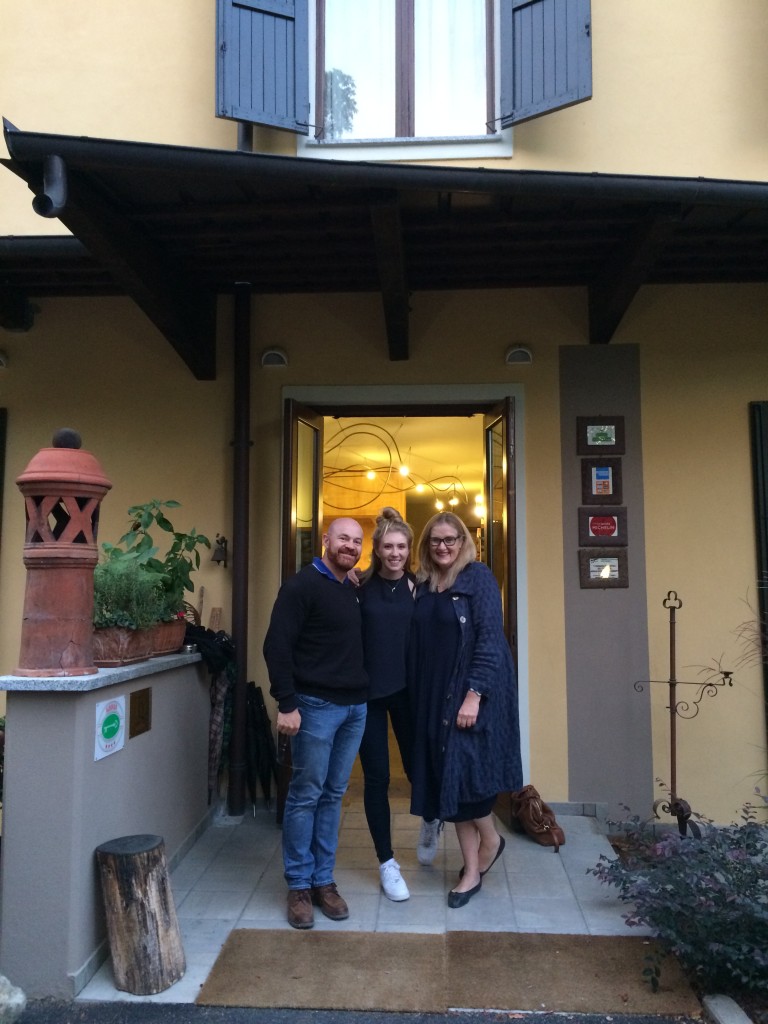 Highlights of the Producers Visited

Ceretto is a wonderful introduction into the wines in the area of Piedmont. One of the larger producers visited, the winery is set majestically on the side of a hill surrounded by an amphitheatre of vineyards and below in the valley hazelnut trees are grown in abundance.

Machesi di Gresy is made up of four estates with the vineyards located between Langhe and Monferrato areas, with their philosophy of producing wines that speak to the place of its origin.

An appointment with cellar master, Jeffrey Chilcott at Marchesi di Gresy introduced us to the finer

complexities of the wines of the region. Taking and talking us through the wines that they produce, from the two whites, a Sauvignon Blanc and a Chardonnay to their range of reds.

Favourites of this tasting were the Chardonnay, with a great personality, intense flavours of apples and pears, well-judged French oak exposure (100% new) and great length, a knockout wine.

The pride of the house, this wine is 100% Nebbiolo and has been produced since 1978 and only in good years.

As we discovered at our tasting at Marchesi Di Gresy, being privileged to taste a bottle of 1987, this wine has great potential for ageing.

Brilliant red in colour, with orange rim and it had a particularly good nose, with black cherries, plums and something floral – very complex and alluring – a full and harmonious wine. Also the age of the wine, this particular year (2004)made it most silky, with cinnamon, orange skins and Christmas fruit on the palate. 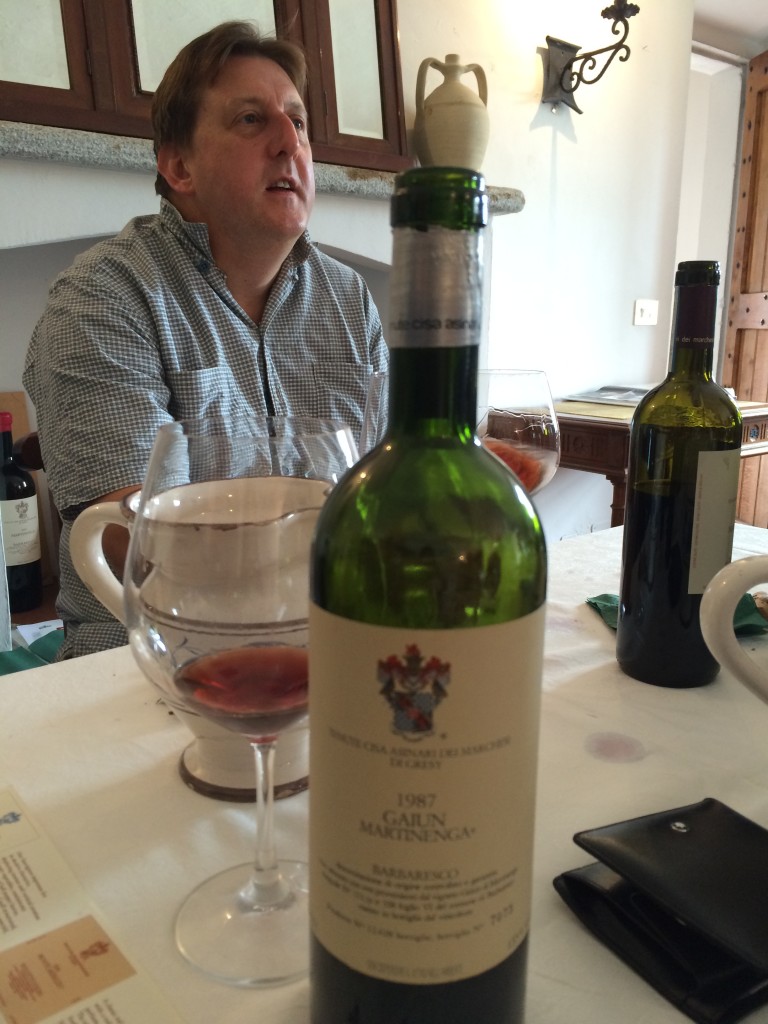 A day spent with David Berry Green, the representative of Berry Brothers & Rudd in the region, gave us an introduction to some of the smaller producers in the region.

At Cornarea wines we were met by Pier Bovone, a lawyer by trade, who walked us through some of his family’s Nebbiolo vineyards, planted on sandy slopes and located on the side of the historic Cornarea Hill, in the heart of the Roero area.

The wine most enjoyed during our visit was the Cornarea Roero DOCG 2011. The Roero red wine is produced from 100% Nebbiolo. It is a complex elegant wine, with spicy aroma and notes of ripe strawberry fruit, fine tannins and a long mineral finish.

Situated in a charming house in the town of Verduna, Gian Battista, together with his wife Flavia, his brother Alessandro and son Vittore, carry on the proud tradition of winemaking.

Wines are produced from their own grapes and the close relationship the family had with the vineyards, along with their passion for wine making is reflected in the wine they make.

Wine most enjoyed was the Barolo Monvigliero 2011, which is well balance Barolo, good structure, with ripe fruit, cherries and licorice in the mouth, sweet tannins and a long finish.

Manuel Marinacci is a proudly first generation wine maker, his father is a Tango teacher and he has 4 hectares of vines which are situated in the Barbaresco village of San Rocco d’Elvio, just outside Alba. Using the traditional approach to winemaking, Manuel makes three wines: Dolcetto d’Alba, Barbera and Barbaresco.

During our visit we were fortunate not only to taste his Dolcetto d’Alba 2014, beautiful in colour, with great textures and very drinkable, but we also got to taste four vintages of his Barbaresco – 2008 through to the 2011 vintage.

The vintage most enjoyed was the 2010, a classic vintage, with finesse, tighter and more calculating. Dark in colour, with more of a brown hue and fine tannins. On the nose raspberries and a hint of undergrowth. A brooding wine, soft on the taste, with great fruit acidity, with a hint of forest floor. 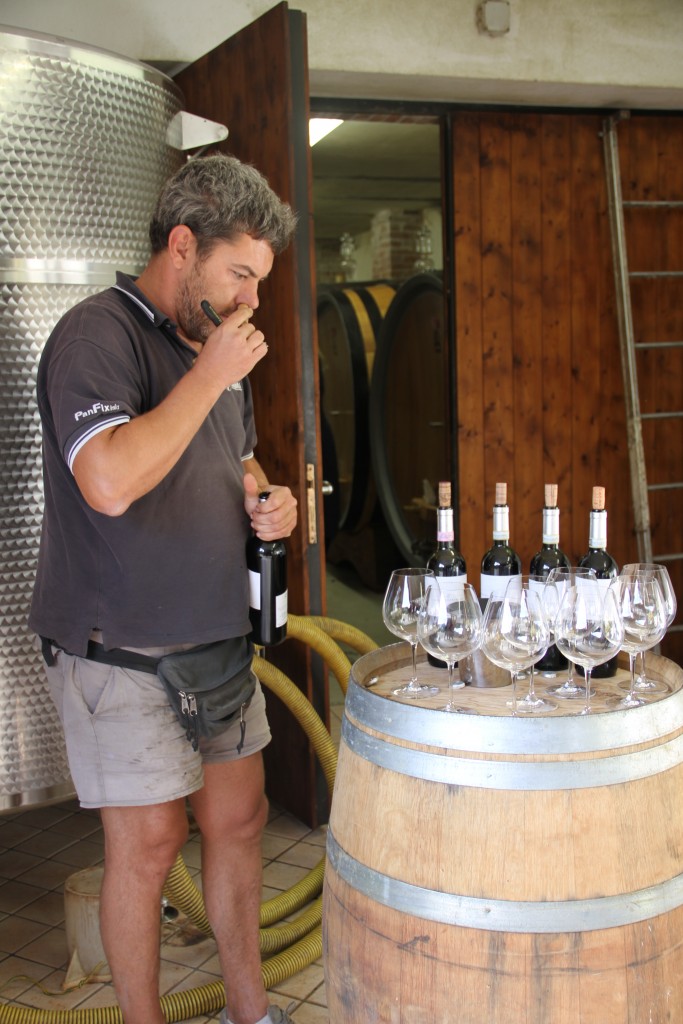 Manuel Marinacci in his cellar

About the Arneis Varietal

The Arneis grape native to the hills of Roero, a wine producing area outside of Alba, originated from the ancient varietal named “Renexuim” and was classified as “white Nebbiolo” (nicknamed Barolo Bianco) at the turn of the last century.

The Arneis variety was originally used to smooth the intensity of the tannins in Nebbiolo, but is now making a comeback as a superb and sophisticated single varietal, known affeciately amongst the locals as “the little rascal” because it is difficult to grow.

The Arneis varietal is also grown in other areas of the world including California, Australia and New Zealand. 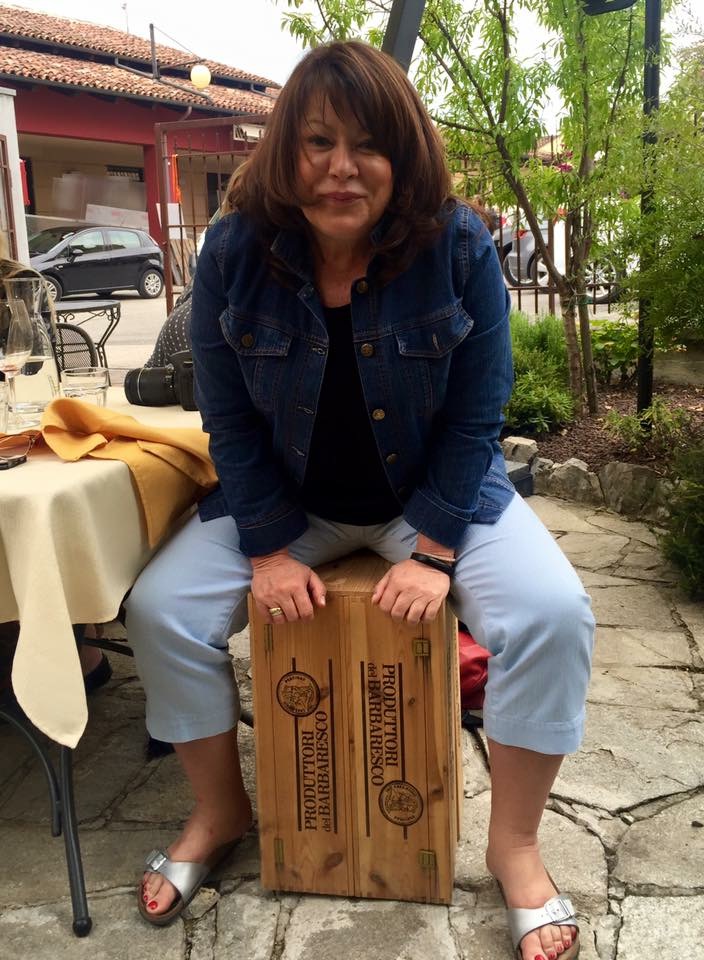